We focus on safety

so that your staff can focus on providing the best possible care to patients.

The Strongline team comes from a diversity of backgrounds with many decades of experience in health care and creating innovative technology solutions for industry leading health systems. We share a common passion for helping health care teams to substantively improve the safety and effectiveness of care providers. We embrace a philosophy of thoughtful collaboration to yield highly impactful, intelligent technology solutions that can be seamlessly and universally adopted.

Strongline draws from a talent pool who have developed groundbreaking IT solutions for top names in health care, including HCA, Mission Health, Jefferson Health, Cerner and others. Our patented, Bluetooth Low Energy (BLE) technology infrastructure has been successfully deployed at more than 60 hospitals across the country to facilitate a range of high impact, niche use cases.

The Strongline staff safety system was developed in close collaboration with Jefferson Health in Philadelphia, one of the nation’s most innovative academic health systems. Strongline has been capitalized by a world renowned venture capital firm, and multiple industry leading health care IT companies.

With urgency, persistence and creativity, the Strongline team embraces a collaborative, innovative approach in pursuit of our mission:
to create dramatically safer work environments for those who choose patient care as their profession. 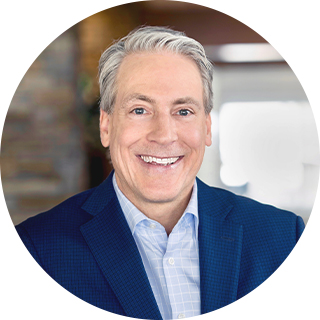 Ronald A. Paulus, MD, is a Strategic Advisor to several companies including Cardinal Analytx, HCA Healthcare (HCA) and Strongline. He is immediate past President and CEO of Mission Health, the only health system ever designated as one of the nation’s Top 15 Health Systems for six of seven six years (IBM Watson Health, 2012-2018) performing in the top 2% of the United States. Mission Health closed a transformative transaction with HCA Healthcare on February 1, 2019 that created the largest per capita Foundation in America, the Dogwood Health Trust, dedicated to impacting the social determinants of health in western North Carolina.

Before joining Mission Health, Dr. Paulus served both as Chief Administrative Officer and Chief Innovation Officer for Geisinger Health System. Prior to joining Geisinger, Dr. Paulus was co-founder, President and later CEO of CareScience, Inc. (a NASDAQ company), later acquired by Premier, Inc. Dr. Paulus received his MD degree from The School of Medicine, University of Pennsylvania, and his MBA, concentration in healthcare management, and BS in Economics from The Wharton School, University of Pennsylvania. He has served on numerous boards, has frequently published peer-reviewed book chapter and journal articles (including the Annals of Internal been named one of Modern Healthcare’s Top 50 Most Influential Physician Executives and Leaders several times, and was recently among the Top 15 on that list.

“We cannot allow caregivers to be harmed on our watch. Far too many health care team members believe that violence against them is simply part of the job. That's unacceptable. As leaders, our primary responsibility is to keep our team members safe. Together, we must take action to solve this urgent and growing problem. I was attracted to Strongline because of the people and because their solution is a simple and effective way for anyone under duress to alert both security personnel and importantly all nearby team members that they need help -now. In addition, the solution's reporting capabilities provide leadership with the ability to identify patterns and to proactively connect with anyone who has experienced or witnessed a duress event.” 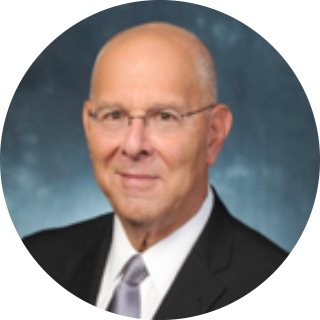 Howard Grant, J.D., M.D. has had distinguished career as a pediatrician, attorney, and health system executive. He retired at the end of 2018 as the President and CEO of Lahey Clinic and Health System outside of Boston upon its successful merger into the new Beth Israel Lahey Health System with 14 hospitals, 5000 affiliated physicians and approximately $6 billion in revenue. He currently serves as a Senior Strategic Advisor to the Thomas Jefferson University Health System CEO on philanthropy and Innovation initiatives.

Previously Dr. Grant served as the EVP and CMO of Geisinger Health System, an organization nationally renowned for innovation. At Lahey, Geisinger, Temple University Health System (where he served as CMO, Senior Associate Dean for Clinical Affairs and EVP of hospital operations), and Children’s Hospital of Philadelphia (where he trained in pediatrics and served in administrative roles), Dr. Grant has been focused on system integration, population health, and patient and employee safety. His commitment to introduce Strongline to health systems across the country stems from his strong conviction that health career workers must have the necessary resources to feel safe in their work environment.

“My concern for staff safety literally kept me awake at night as a health system CEO, and I didn’t know how to address it effectively. I believe that the Strongline system is an essential tool for confronting this problem. It is affordable and elegantly uncomplicated. Your nurses, physicians and all supporting staff will feel more secure and will be safer immediately upon adoption. And national data demonstrates that a greater sense of “security” in the work environment will enhance employee engagement; and that will improve patient experience which will lead to improved quality of care and financial performance. I really believe that there will be a range of benefits by acquiring this product, but most importantly you will be keeping your staff safer.” 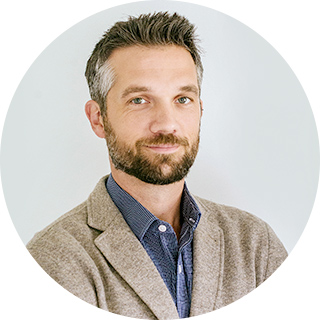 Justin has a long history – both personally and professionally – of careful, active listening and synthesizing feedback into meaningful action. Although he has a number of clinicians in his family, he did not recognize the severity of the workplace violence epidemic until he started sitting down with nurses and hearing their stories. From the very inception of the Strongline solution, Justin has been working with front-line clinical and security staff, helping to shape and iterate the platform development into the best possible staff safety tool.

Justin attended Stanford University and earned a MA in education before teaching public high school for six years, further refining both his leadership skills and his sense of empathy. He has spent the last six years working with a health care startup, incubating new businesses through development partnerships with hospitals and health systems. 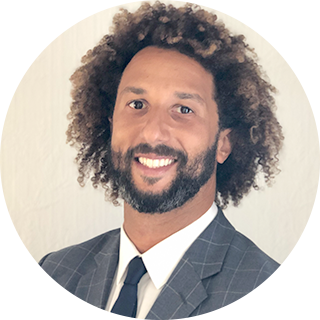 With entrepreneurial accomplishments in industries ranging from health care IT, to action sports, to environmental stewardship and children’s literature, Bryan is a passionate entrepreneur, intent on building purposeful, creative solutions that address complex challenges. His interest in patient care stems from a high school internship, having been fortunate enough to shadow an outstanding ER physician during many shifts at Cape Cod Hospital.

Bryan attended Stanford University where he shifted focus from pre-medical studies to entrepreneurial business. After graduating he spent several years working at a large consulting firm before launching his first company in 2009. Prior to co-founding Strongline, Bryan served as CEO for a health care technology startup that has delivered Bluetooth Low Energy (BLE) location and alerting systems to more than 60 hospital clients across the country.

“Caring for patients is among the most noble, important professions an individual could possibly pursue. The delivery of care should not be encumbered by fear for one’s safety and it is all of our responsibility to confront the unfortunate, escalating trend of violence against health care workers. We are committed to delivering effective, common sense solutions that can help combat this crisis by enhancing the safety and wellbeing of staff, patients and visitors.” 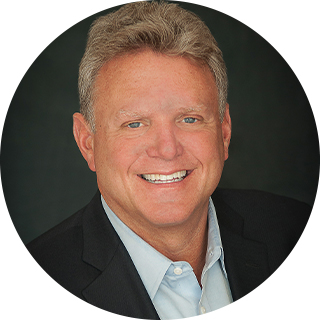 Carl has worked in healthcare IT, revenue cycle software and services industries for over 30 years.  He started in the late 80’s as one of the early pioneers of electronic billing of the UB82 claim forms for hospitals.  Carl has lead sales teams at 3M-HIS, Precyse Solutions, Info-X, Omega Systems and NDC Health over the last 3 decades.  Carl joins the Strongline team having recently led sales and business development for a company specializing in Bluetooth Low Energy (BLE) location and alerting with many parallels to the Strongline system.

Carl has extensive hands-on expertise in the areas of healthcare revenue cycle, including patient access, health information management and patient financial services, along with Medicare fraud & abuse compliance and the use of biometrics for positive patient identity.  From 2009 through 2015, Carl was a principal partner and the SVP of Sales & Marketing at HT Systems.  The flagship PatientSecure® biometric positive patient identification technology, has now been adopted by more than 20,000,000 patients in 500+ hospitals and thousands of affiliated clinics and physician practices.  Carl is a frequent speaker at healthcare industry events such as HIMSS, HFMA, NAHAM and AHIMA on the subject of emerging technologies in healthcare.

Co-developed in partnership with Jefferson Health

Join a CoalitionRequest a Demo